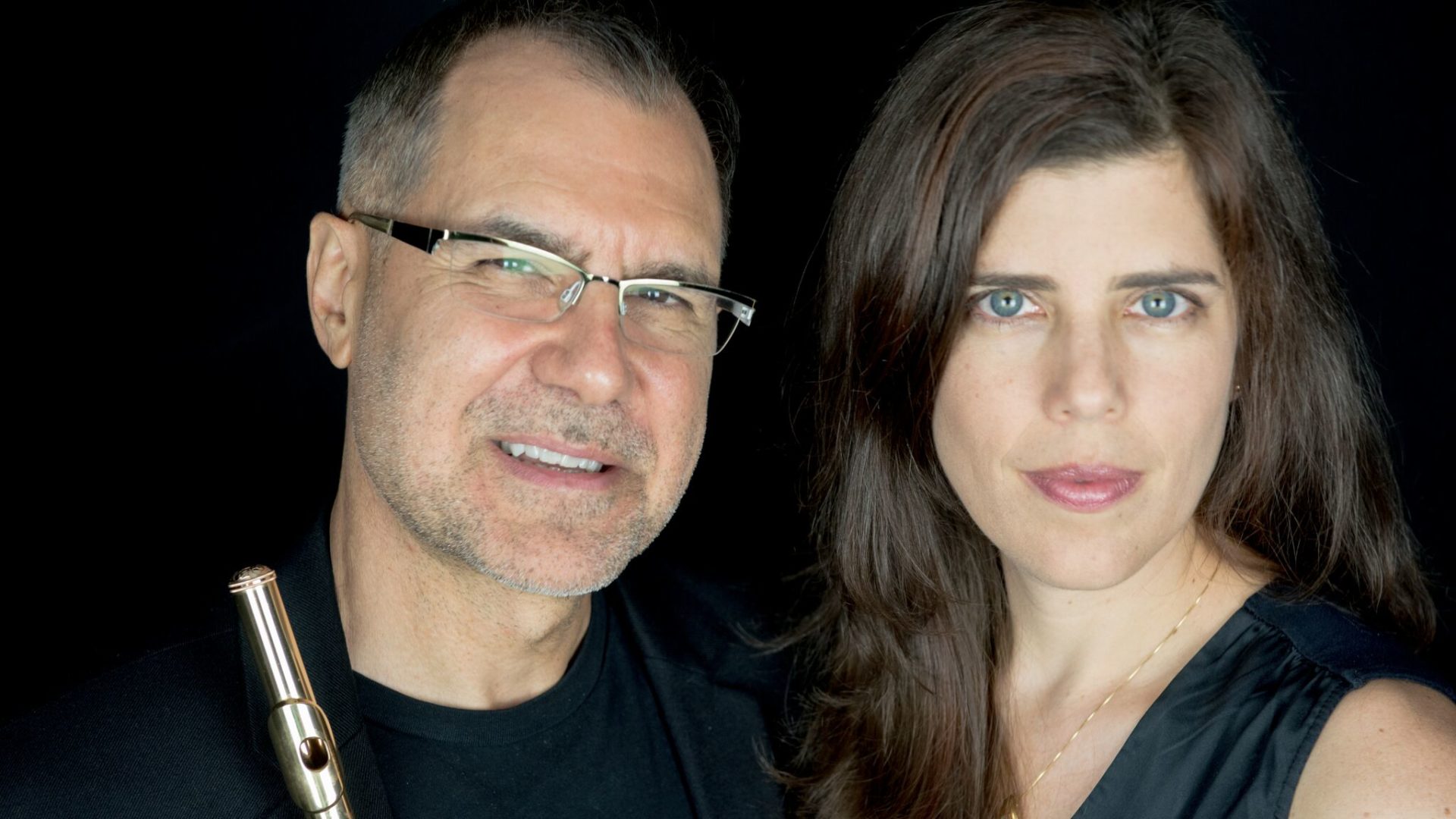 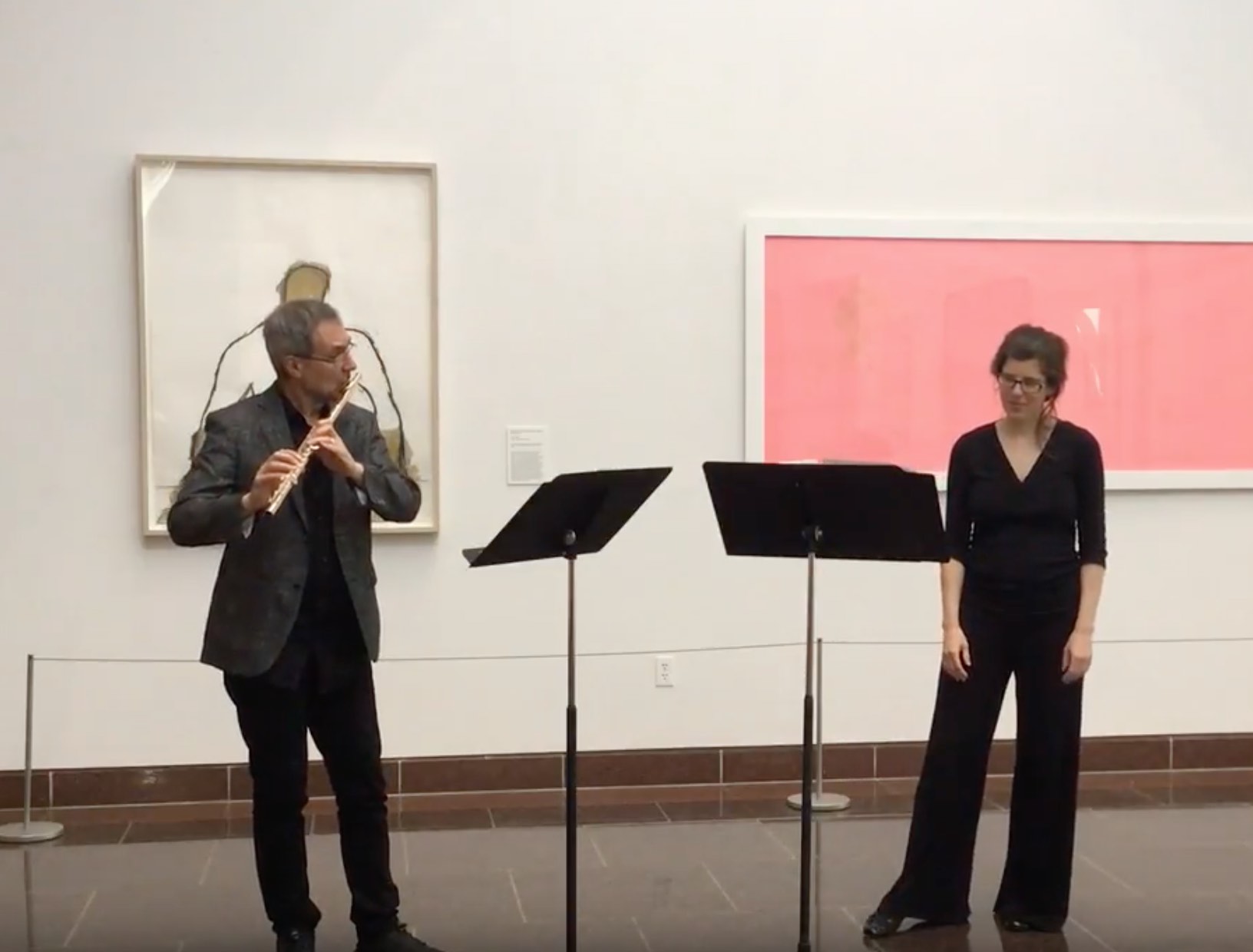 Time Magazine has called Ned Rorem "the world's best composer of art songs." In his Cradle Song, composed in 1953 as part of Six Songs for High Voice, this claim seems to be justified. In this arrangement made by Anima Vox, listen for the gentleness and seamless modulation in tone colors produced by the voice supported by the flute throughout.